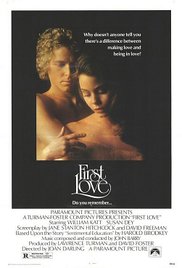 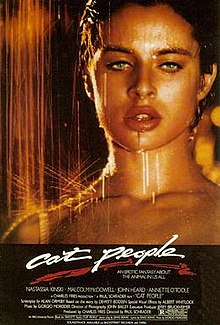 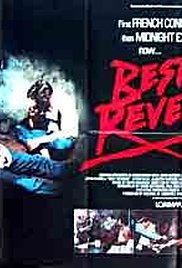 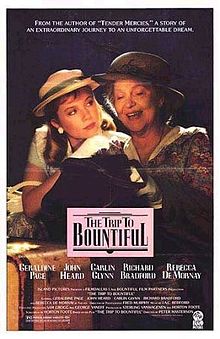 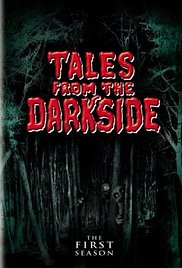 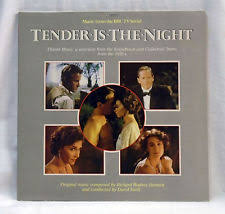 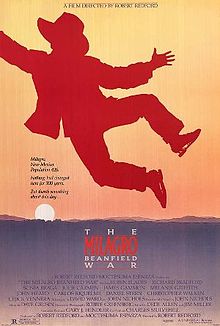 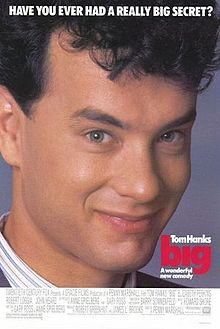 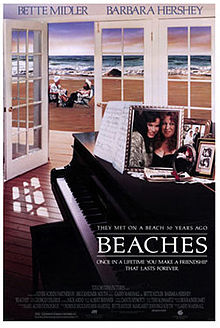 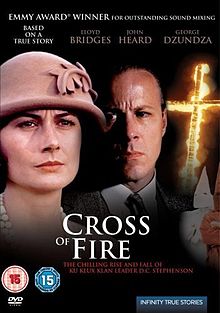 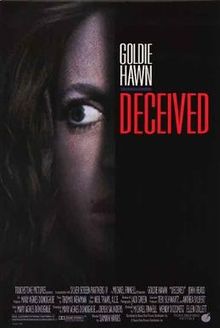 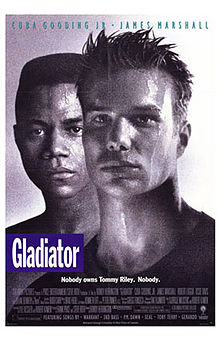 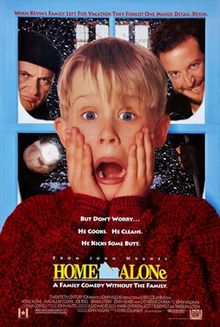 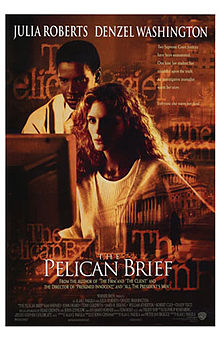 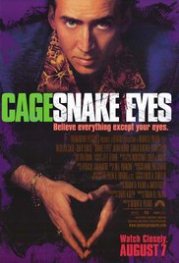 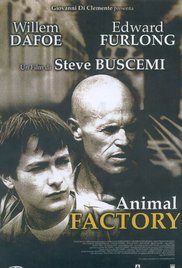 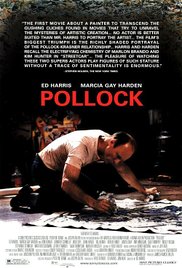 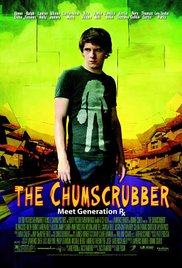 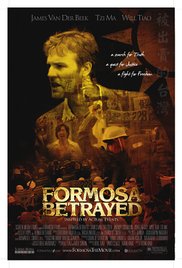 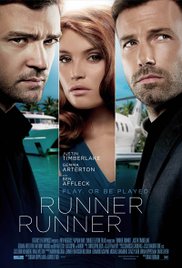 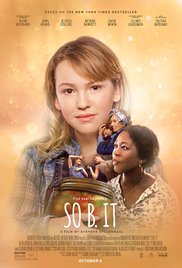 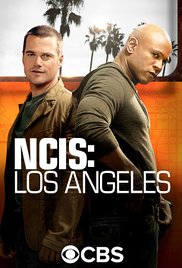 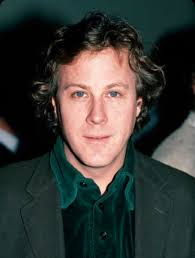 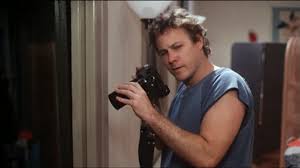 The death has taken place of one of my favourite actors. Apparently he died a few days after having back surgery while recuperating at a hotel in CA. I first saw him and became immediately besotted as a young kid one long ago Valentine’s Day when a film called  Between the Lines was on TV. It was about a bunch of supposed subversives working on an underground newspaper. On the one hand it appealed to my youthful and romantic sense of rebellion. Hell it was a Seventies movie!  On the other? I couldn’t take my eyes off him. Nor could writer/director Joan Micklin Silver, who then cast him again as the lead in her romantic comedy drama Head Over Heels aka Chilly Scenes of Winter – a movie that I didn’t see literally for decades because it never got to the small town where I grew up. In between he had worked for her husband Raphael in a prison movie called On the Yard which I saw many years ago, somehow, somewhere. As well as a TV mini-series adapted from The Scarlet Letter. I didn’t blame Meg Foster for doing what she did, not even a bit.  He was terrific as Jack Kerouac in Heart Beat but I didn’t see that for many years. However it was then I stumbled across the most amazing film of the Eighties after I found a book called Cutter and Bone which is still a beautiful piece of writing about California and corruption and Vietnam and PTSD.  I read it straight through without sleeping once I accidentally found out – book in hand – that my local cinema had the adaptation opening that weekend under the title Cutter’s Way. I saw it the evening I finished the book – I still can’t see a movie if it’s an adaptation without reading the book beforehand – and believed my earlier judgment of the actor to be on the money. And I still believe it. Heard is simply astonishing in a truly great film. He’s a one-eyed impotent crippled Nam vet who has the opportunity to right a wrong. He was working opposite Jeff Bridges and the heartbreaking Lisa Eichhorn. Everyone did their best work right there. He never really fulfilled that early promise and admitted as much in a late interview. He probably never got offered a role to equal it again. He wasn’t ‘seen’ in the right way by the right writer or director, maybe. Although he worked with some good people maybe the chemistry wasn’t right.  Or, he dropped the ball, as he said. Who knows why. Great films are miracles. Perhaps that’s the wrong way to look at his career, which was made of so much more than one extraordinary, inimitable, iconic role.  A trained stage actor, he never ‘got’ Hollywood but he took parts that earned him huge audiences – Home Alone and its sequel being the prime example. It doesn’t matter. Cutter’s Way is one of my very favourite films. A forever film. Make it one of yours. You only have to be great in one great film to be truly remembered. Vaya con dios, John.