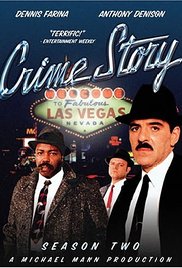 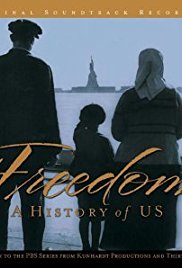 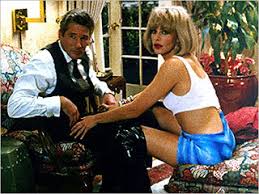 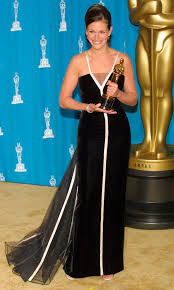 America’s Sweetheart celebrates her 50th birthday today. Why is that so hard to believe? Julia Roberts has been in our consciousness since she was barely out of her teens and then became a global superstar as the happiest hooker in Hollywood with Pretty Woman. That core of steel came through in some of her Nineties roles, with her crowning moment in Erin Brockovich which got her the Academy Award for a stunning, complete performance in which she played a single mother who needed to wise up fast and use her smarts to help win a class action in an environmental lawsuit. The vintage Valentino dress she wore to the ceremony is still the highpoint of Oscars fashion in the past two decades. As well as working with auteurs like Woody Allen, Robert Altman, Steven Soderbergh, romcom maker Garry Marshall and actor-turned-director George Clooney, the world’s highest paid actress has been in metatextual and self-referential comedy dramas like Notting Hill, Runaway Bride and America’s Sweethearts. She has challenged herself (and us) with tough roles in Mary Reilly and The Normal Heart, been both touching and tough in Stepmom and Closer, wickedly funny in Mirror Mirror and Charlie Wilson’s War but my personal favourite performance is in My Best Friend’s Wedding, a deftly written, beautifully constructed and hilarious study of jealousy with great songs, a twisted heart and a fabulous resolution. With a new TV series (Homecoming) in the pipeline she is not going to exit the limelight any time soon. There will never be another, no matter how the pundits may tempt us every few years. Happy Birthday Screen Queen! Long may you reign.