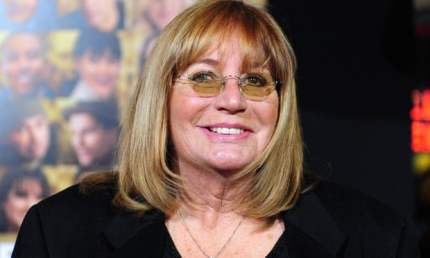 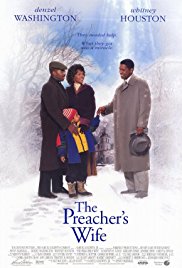 The death has taken place of actor, comedienne and director Penny Marshall, the first woman to make a film that grossed over $100 million, Big. She had acted in bits and supporting roles for years and it was her brother Garry who got her into TV where she eventually became the legendary Laverne. She was loud and funny and supremely gifted at making actors do what she wanted them to do. She had funny bones. Rest in peace.