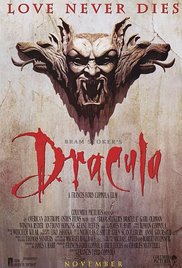 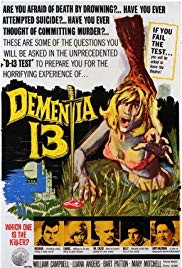 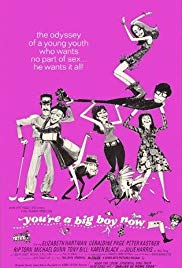 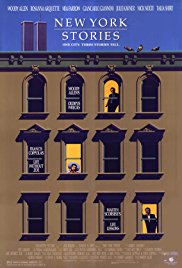 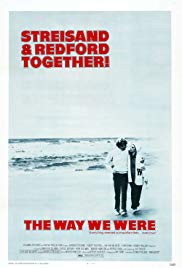 The extravagantly gifted, wayward and brilliant auteur director Francis Coppola celebrates his eightieth year on the planet. And aren’t we lucky to have him! The first of the great American filmmakers to get an MFA in Film, he earned his stripes first with Roger Corman and then by writing wonderful screenplays. He won five Oscars in four years and directed both Marlon Brando and Robert De Niro to Academy Awards in the role of Vito Corleone in The Godfather films. Some of his films are among my personal favourites alongside that Mafia saga – Rumble Fish, Apocalypse Now, Tucker:  The Man and His Dream. Sometimes his works are flawed and more miss than hit but are still wonderfully full of life – One From the Heart, The Cotton Club, Peggy Sue Got Married. And then there’s a genre workout like The Rainmaker which is perfectly formed. In recent years his output has been sporadic and unsatisfying but it seems that Megalopolis, only 50 years in the writing, might yet see the light of day. Happy birthday Mr Coppola. We are not worthy. I wanted to be like those great European filmmakers of the ’50s and ’60s, and if I was hit by lightning it was The Godfather; that changed my whole life. So I just want to get back to what I was doing when I was first falling in love with films.