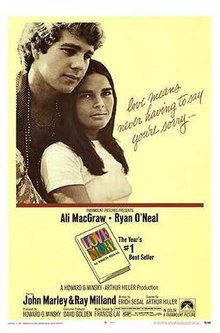 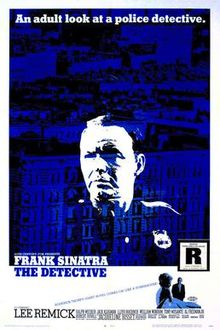 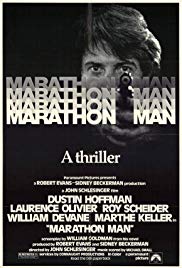 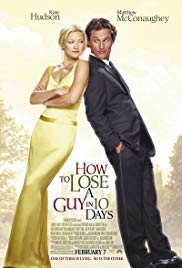 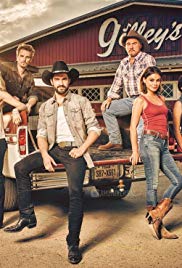 He was a successful child actor on radio and made the transition to juvenile roles on the silver screen. When that ran out of road he sold ladies’ slacks with his brother, making a million in women’s pants, as he liked to put it. Then he became the head of production at Paramount and was behind some of the best films in the last era that we can truly call a golden age of cinema, the New Hollywood.  He prioritised story above all so it’s apt that he wrote one of the best memoirs ever about the movie business The Kid Stays in the Picture which became a documentary (and an ace radio book). He’s hilarious and now he’s eighty-nine. Happy birthday Robert Evans!