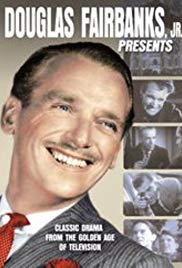 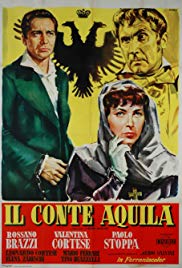 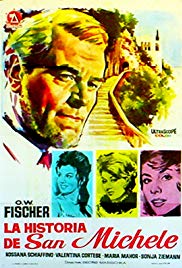 The death has taken place of the wonderful Italian actress Valentina Cortese. Trained at the National Academy of Dramatic Art in Rome, she first appeared in elaborate costume dramas and following the war made the move to Hollywood, making a stop in the UK  industry for the Dolomites-set The Glass Mountain where her fine beauty and warm screen personality impressed and her role opposite Orson Welles in Black Magic drew the attention of Darryl F. Zanuck. She married actor Richard Basehart following their appearance in The House on Telegraph Hill, a view of the war from the American perspective following her local roles in The Wandering Jew and Rome, Open City which had made her an icon of Italian cinema. As an independent and mostly in the Italian industry thereafter, she would eventuallywork with Antonioni (Le amiche) and Zeffirelli (Brother Sun, Sister Moon and others up to Sparrow) who remained a close friend.  She had forged links with Fellini early with one of his first screenplays (Three Quarters of a Page) and later memorably played in Juliet of the Spirits. Nominated for an Academy Award for her fading actress Séverine in François Truffaut’s Day For Night, she continued in both film and television and worked until the Nineties including for Terry Gilliam in The Adventures of Baron Munchausen. She had a famously popular theatre reputation particularly for fans of high camp. It took eight different actresses to play her in the film Diva! adapted from her autobiography.  “A real character, extremely feminine and very funny,” Truffaut said of Cortese. We cannot improve upon that. Rest in peace.