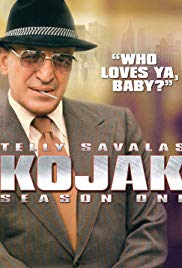 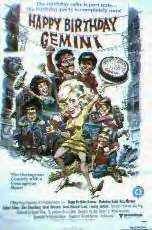 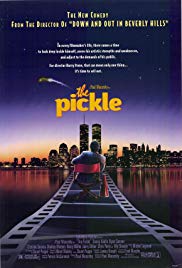 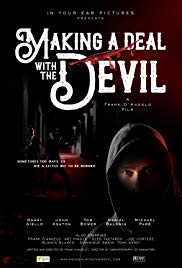 I was forty when I did my first movie. You’ll know Danny Aiello:  from his deadly line in The Godfather Part II: Michael Corleone says Hello!  to playing Madonna’s dad in the music video Papa Don’t Preach, you know him. From his dazzling start in Bang the Drum Slowly to his police chief namesake in Once Upon a Time in America to Mia Farrow’s husband in The Purple Rose of Cairo or Sal the pizzeria owner in Do The Right Thing, the titular character Ruby, or formerly successful film director Harry Stone in The Pickle, any time you see him you know this is going to be one hell of a good movie. What a legacy he leaves.  The hapless Romeo Johnny Cammereri in Moonstruck, Chester Grant in The Closer, Tommy Five-Tone in Hudson Hawk, Aiello seems as much at home in crazed comedy as serious drama. Sometimes he was a leading man in TV series, lots of times he supported short filmmakers and it’s ironic that his last completed work is Vinnie Favale and Patrick Kendall’s fantasy Hereafter Musical. He liked to sing and recorded and toured for the past two decades. He was probably Vincent Gardenia’s lucky charm because each time they appeared together Gardenia netted an Academy Award nomination. He wasn’t just good, he made everyone around him better. He took to acting late and had spent years working as a Greyhound Bus baggage handler and union rep. He got his start after he landed the role of emcee at The Improvisation comedy club where he’d been working nights as a bouncer. He was a great supporter of charities, donating to everything from AIDS to disabled children. He was a hell of an actor and lit up every role he took on, embodying the term class act. The auteurs certainly knew it but now he is gone. We have the films. Rest in peace.