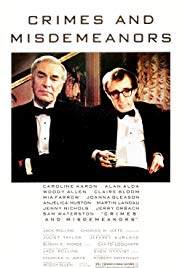 Everybody got honourable mention who showed up. Opthamologist Judah Rosenthal (Martin Landau) wants to preserve his marriage to Miriam (Claire Bloom), and his dangerous brother Jack (Jerry Orbach) comes up with what appears to be the only viable solution – murder. Initially he is plagued with guilt about his infidelity and confides in his Rabbi client Ben (Sam Waterston) whom he is treating for sight loss. However when he becomes certain that his neurotic and hysterical mistress Dolores (Anjelica Huston) is about to tell his wife about their four-year long affair, Judah agrees to Jack’s plan. Cliff Stern (Woody Allen) is a documentary maker whose films make no money and he spends his afternoons at the movies with his orphaned niece. His wife Jenny (Joanna Gleason) chides him for his failure and refuses to have sex with him but things seems to be resolved when her brother, horribly successful TV comedy producer Lester (Alan Alda) says he can make a film about him, which introduces him to associate producer Halley (Mia Farrow), who shares his love of movies …Without the law it’s all darkness. A film of two halves in which Allen tries to unite the ideas of tragedy and comedy – happily Alda is at hand to illustrate it via Oedipus Rex using the hoary saying, Comedy is tragedy plus time. It’s a wholly ironic work in which Huston’s death should trigger guilt in Landau but he escapes scot-free while his rabbi advisor ends up with sight loss; and Allen’s character who wisely advises his orphaned niece about life through daily trips to the movies doesn’t see what’s clear to his wife – that the object of his affection Farrow is in lust with the obnoxious Alda. Meanwhile his philosophical hero Professor Louis Levy (Martin S. Bergmann) whose interviews form a Greek chorus of morality for a proposed film commits suicide. That the entire tragicomedy is concluded in a wedding is the greatest irony of all in a work which balances like the finest of high wire acts. God is a luxury I can’t afford 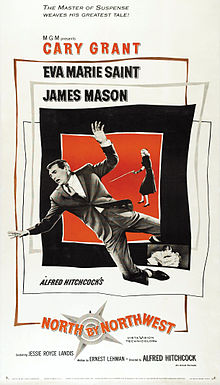 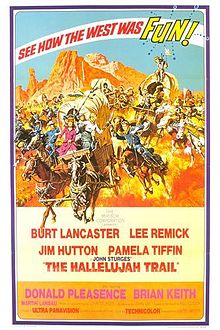 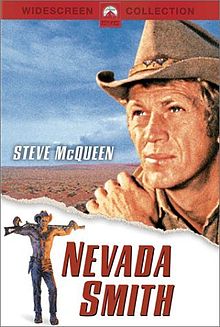 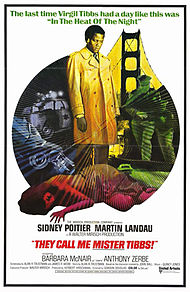 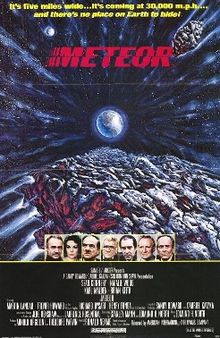 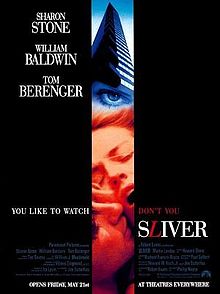 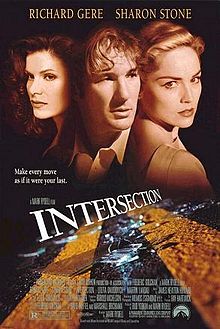 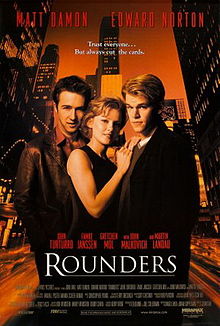 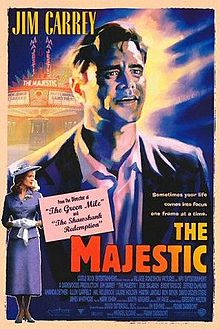 If you’d asked me when I was a little kid who Martin Landau was I knew him from old reruns and I could have told you he was the man of a million faces Rollin Hand in the TV show Mission:  Impossible and Commander John Koenig in Space: 1999. (Anything with a colon, basically). Then I saw him playing a particularly gay henchman to James Mason in North By Northwest. And I read in a James Dean biography that they were close friends when Landau was at the Actors’ Studio, which he attended after spending a few years as a cartoonist. He was a stalwart of that institution and eventually served on the board as well as training other actors – including Jack Nicholson. Never the showiest of performers, he was a solid supporting man for a very long time, particularly on television. Then suddenly Francis Ford Coppola came a calling with one of his most wonderful and underrated films, Tucker:  The Man and His Dream, and Landau was lifted up once again to where he belonged earning a Golden Globe for his role. He had his breakthrough after 30 years. He became an auteur favourite with a brilliant leading part as a murderous adulterer in Woody Allen’s Crimes and Misdemeanors and then for Tim Burton in the hilarious biography of the world’s worst ever film director, Ed Wood, when he played horror star Bela Lugosi. He found a kinship with the man who had been treated so terribly in Hollywood.  He won an Academy Award and it was a happy collaboration, with Burton getting him to return to other productions. He continued playing steadily in features and even returned happily to TV with memorable parts in Entourage in particular. His last film, fittingly, as leading man, was The Last Poker Game and he attended its release at the Tribeca Festival. He was married for 36 years to Barbara Bain, his Space: 1999 co-star. It was a good life, well lived.