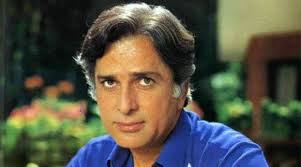 The great Indian actor Shashi Kapoor has died aged 79. A renowned Bollywood and Hindi star and scion of the great Kapoor theatre and film dynasty, he was part of the Western cinema audience’s world through his association with Merchant-Ivory and his role as Siddartha. He was a true legend, a charismatic and prolific performer, an accomplished filmmaker and hero to many. 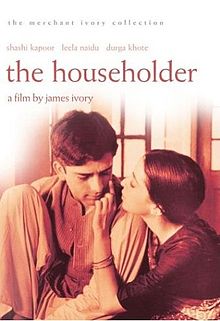 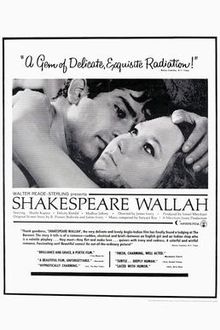 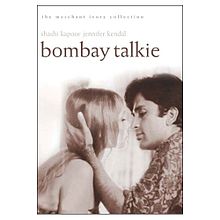 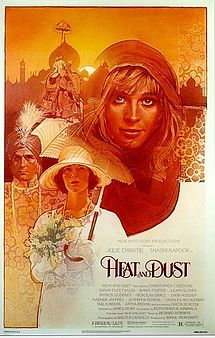 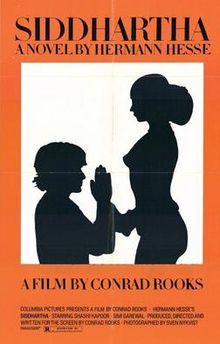 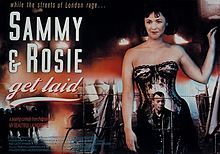 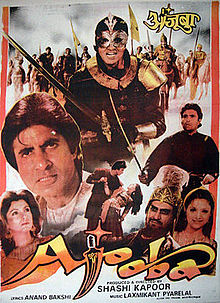 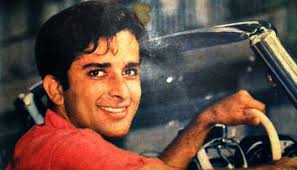 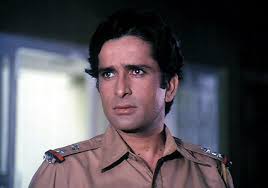 The great actor Shashi Kapoor celebrates his 79th birthday today. I first discovered him in the wonderful Merchant Ivory production Shakespeare Wallah (with a very young Felicity Kendal) one Saturday night when I was a kid and the BBC was still showing an interest in international cinema. I was gobsmacked and sought out whatever films they made and whatever films he was in and I’ve a long way to go (he’s made 116 Hindi films alone…) but was fascinated to learn that Bombay Talkie co-starred his wife Jennifer Kendal, conjoining the famous Kapoor acting & filmmaking dynasty with the Kendals’ travelling Shakespeare family, who spent many years trundling around India with their repertoire (and daughters). Check out the amazing choreography on the giant typewriter! He started acting as a child for his father Prithvi’s theatrical troupe and after some screen roles playing the younger version of his brother Raj he worked as assistant director for Sunil Dutt and Ravindra Dave. It was in the Sixties that he became a Bollywood star and a great romantic hero as well as an international name. He turned to producing at the end of the Seventies and co-directed the film Ajooba, co-starring his regular acting colleague Amitabh Bachchan. He can rest on his laurels:  he is a true cinema legend. Happy birthday!